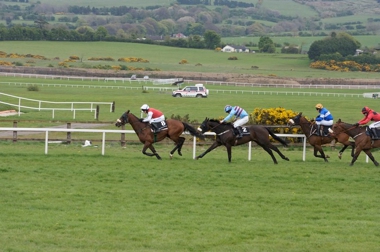 Punchestown is the most famous and prestigious National Hunt track in Ireland and the April festival sees the culmination of the National Hunt season and attracts some of the best horses from across Europe to the card. Located just outside Naas in Co. Kildare, racing has been happening at its current location since 1824.

One of the many unique features of this track is the cross country “banks course”, which if you haven’t seen before, is worth the admission alone. Patrons are allowed to frequent the middle of the track during the race and get right up close to the action, as horses tackle a variety of different fences, bushes, walls, and banks. It’s a racetrack unique to Ireland and to Punchestown.

During the Punchestown Festival, it’s easy to get to the racetrack, as they provide coach services directly from Dublin to Punchestown. There are also a higher number of buses available during the festival, so they make it quite accessible for racegoers. In terms of rail stations, Sallins will be your closest, and again, there is a shuttle available from here but only during the festival. If you’re going for a non-festival race, most services end in Naas town, which is approximately a five-minute drive from the track. 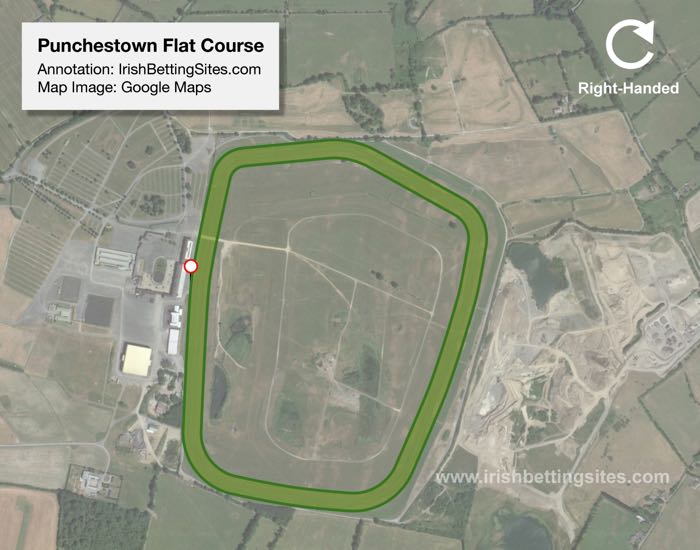 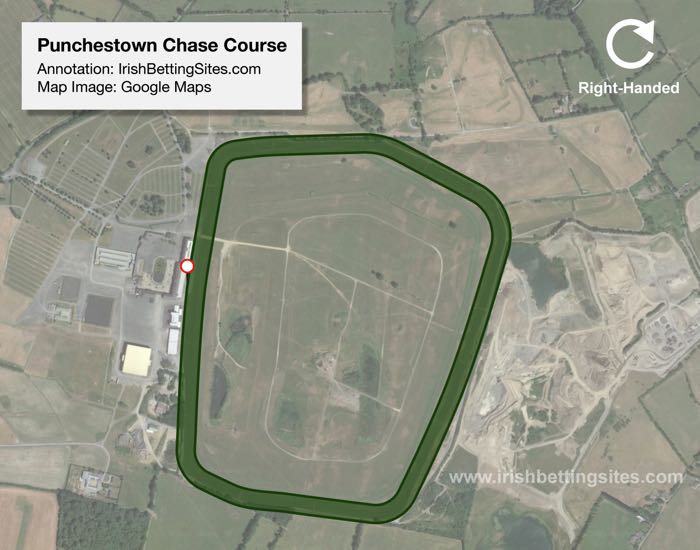 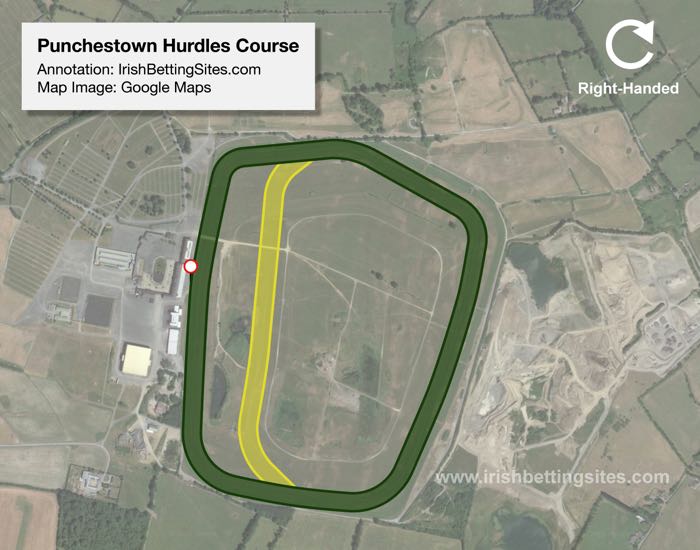 Punchestown is an undulating, right handed, galloping track featuring two distinctly different tests for chasers and hurdles. The undulations of the chase course tend to test the horses more so than the 11 easy fences that are dotted around the track. That said, the final two in the home straight are positioned quite close together and can be a little awkward for a tiring horse on the final climb to the line. After the last jump, there is a run in of just over 1 furlong.

On the inside of the chase course lies the hurdles course, even more undulating in nature and featuring some very tight turns. The penultimate bend is tricky to handle and jockeys can also have a tough time on the downhill section after the winning post. There is also an even sharper alternative hurdles course located further inside, a place where it certainly pays to ride handily.

In addition to the chase course and two hurdles courses, Punchestown is also home to Ireland’s only cross-country track. It’s an amazing sight, a long twisting course with both tight left and right handed turns, including a variety of beautiful and testing obstacles. Only the final brush fence is located on the racecourse proper and it is often a scene for older veterans to regather former glories for some great prize money.

Certainly on the two hurdles courses, Punchestown offers a real test of a jockey’s ability. It takes some getting round the undulating track and some take better to it than others. One man who has developed quite the knack for it is Robbie Power.

Between May 2015 and October 2019, the former Grand National champion won 15% of his races in Ireland but at Punchestown he was significantly more prolific, offering a strike rate of 22% from 179 rides.

While this is less than the 27% posted by Patrick Mullins, son of the great trainer, Willie, he doesn’t have the advantage of regularly riding for the leading Irish jumps trainer. Power does exceptionally well with the horses he’s paired with though and it’s why he produced an outstanding +143.33 level stakes profit during the four-and-a-half year period examined. With a record as good as this, he’s a man you simply must watch out for anytime he makes the trip to Punchestown. 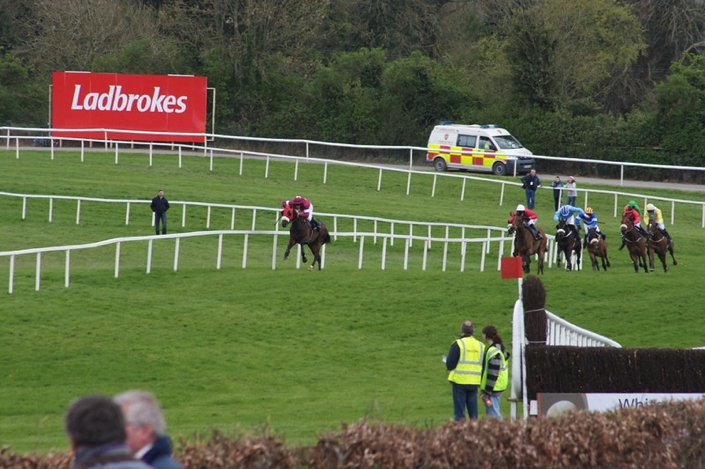 Punchestown is the scene of 17 of the highest quality National Hunt meetings you will see anywhere in the world. The highlights of which would be the April five-day festival, featuring no fewer than 12 Grade 1 races and sees the stars of the jumping season come out one last time before the summer break.

Packages and pricing for Hospitality varies between Festival and non Festival meetings with Non-Festival deals starting at €69 per person for:

Festival deals are more expensive, starting at €129 and rising depending on the day. This includes:

Aside from these two deals, there are numerous fast food and sit down restaurants located throughout the enclosure, as well as various bars, stalls, coffee shops, and sweet shops. There is also various private suites on offer and, for large parties, the trackside pavilion is available for hire with more information on the track website.