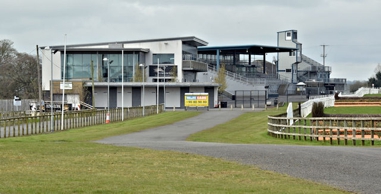 Down Royal Racecourse is one of only two tracks in Northern Ireland, lying just 16km south of Belfast, it holds racing all year round and has some of the biggest races in the Irish schedule on its many festival cards. It is the venue for the first Grade 1 chase of the year, which is seen as the beginning of the jumping season in Ireland. Situated near the city of Lisburn in Co. Down, the track surrounds Down Royal Park golf course, which is an 18-hole parkland course renowned as one of the best Northern Ireland has to offer.

If you are driving, the course provides free parking to any patrons who need it. Heuston Station is the nearest rail station to the racecourse and you can even find buses here that go directly to the track. In terms of buses, the Belfast Bus Company operates buses from College Square North, which depart an hour and a half before each race. After the race, that same bus will take you back to the city centre an hour after the race has completed. Belfast has the nearest major airport and is located just 27km from the course.

General Admission prices for the course are £10 for adults with concessionary pricing for old age pensioners and students dependent on the race day – it is best to check this for each individual race on their official website. Children under the age of 12 may attend the races at Down Royal for free. 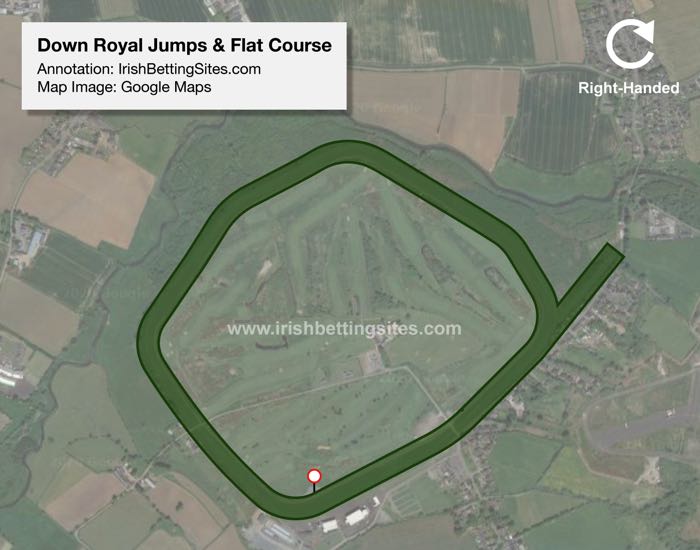 Down Royal is a right handed, square track just under two miles in length and is quite undulating inside the final mile with a slight uphill finish. There are 10 fences to a circuit with four of them coming down a home straight featuring a run in of less than a furlong.

It is a wide galloping track and, on the chase course, riders tend to take the widest route possible in search of the better ground which lies to the outside. There is no particular bias about where to be, as winners can come from anywhere depending on the tempo of the race and conditions on the day.

There is a chute for races run at 5 furlongs and these are run on a more or less constant turn right up until the closing furlong. Any horse needs to be well balanced to enjoy running over this distance at Down Royal as a result and this means that pure speed isn’t the only attribute required.

On the round course, there is plenty of turning to do also and horses generally need pace when travelling around the bends. It’s not a factor completely conducive to success though, as races can often change late on due to the quirky nature of the course.

INSIDE DRAW BEST FOR SPRINTS

Flag starts are possible for flat races here but usually they set off from the stalls. This allows us to see evidence of draw bias favouring runners closer to the rail on the curved five furlong sprint course. This is no surprise, of course, but it’s far from the strongest advantage seen in the country, although it certainly remains something worth bearing in mind.

The further a horse starts from the rail, the more distance they have to travel as for around three quarters of the test horses will be on the turn. Should your beast make a quick getaway from a spot by the rail, they’ll likely prove very hard to peg back.

BOLGER A DOWN ROYAL SPECIALIST

If there’s one trainer you should pay especially close attention to during flat racing at Down Royal, it is Jim Bolger. He’s enjoyed a handsome amount of success here, with 38 of his 146 runners (as of September 2019) getting themselves first to the line.

This fine strike rate of 26% puts the County Carlow man on a cracking level stakes profit of 40.89. When it comes to National Hunt action, there’s no trainer that really sticks out as all the major names are trading at a loss as well posting win rates lower than 20%.

Major Meetings at Down Royal 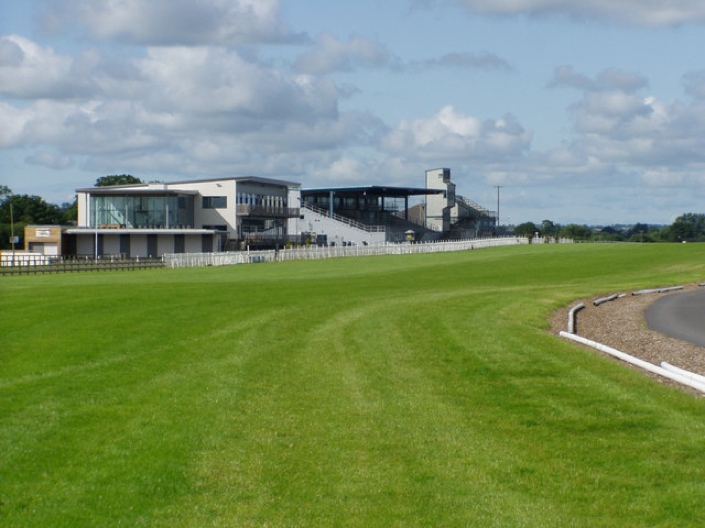 Down Royal hosts 12 fixtures each year with the highlight on the flat being the Ulster Derby and Oaks, which is run each June. The feature of the year is the two-day festival meeting in November, which has a total of four Graded National Hunt races with the JNwine.com Champion Chase being the highlight.

A virtual tour and price guides for each of these venues are available on the course website. Outside of these suites, there are various facilities for dining and drinking across the course which are guaranteed to satisfy any requirement you may have during a race day.