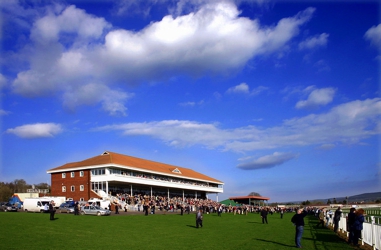 Cork Racecourse Mallow is located just outside the town of Mallow in the south of Ireland and has hosted racing since its opening in 1924. It has one of the largest track facilities in the country with a chase course and two individual hurdle courses on the site. In 1752, Cornelius O’Callaghan and Edmund Blake raced one another from Buttevant to Doneraile just a stones throw away from Mallow in what was referred to as the first “steeplechase”.

Parked just 35kms from Cork city, which contains a major airport, Mallow is serviced by trains from Cork, Dublin, Tralee and Killarney. There is also a bus service running from Cork to Mallow every 25 minutes and a free shuttle bus is provided from the town centre to the track on race days.

Cork admission prices are Adults €15, Students and OAPs €10 with children under the age of 14 enter free of charge when accompanied by an adult. Premium level tickets are available for €25 prior to the race day. This allows you access to the premium level floor of the Grand Stand and to the Owner, Trainers, & Premium Members Bar. These prices remain the same throughout the calendar year. 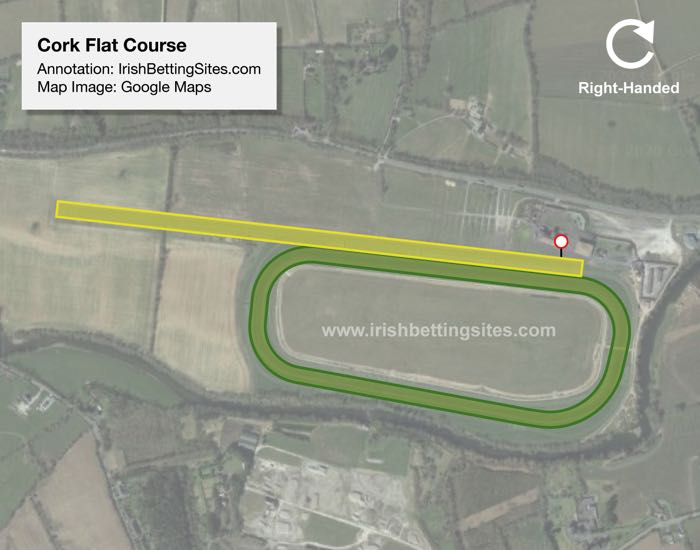 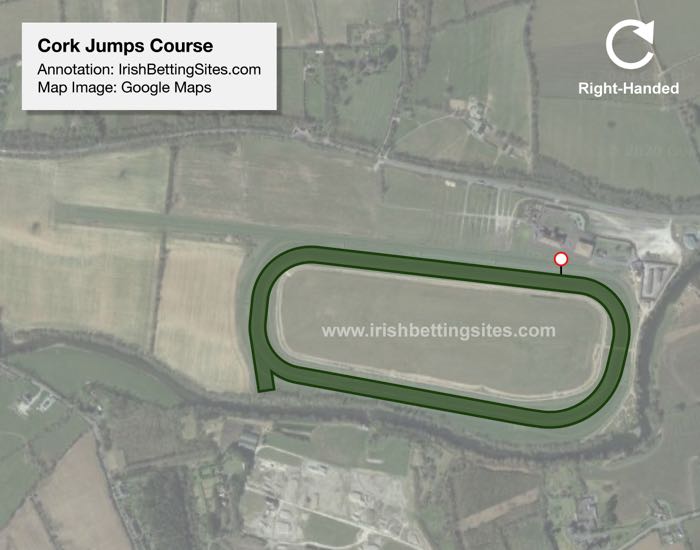 Cork is an extremely flat, right handed oval track featuring both a 10 furlong inner circuit and a 12 furlong outer circuit. Stemming out from the course is a small chute of two furlongs that allows 5f and 6f sprints to take place in a straight line. The level nature of the track means that it doesn’t tend to favour any particular type of horse, although it can be good to have a strong galloping type depending on the tactics of the race.

There are eight obstacles on a circuit of the chase course, including two open ditches and three jumps down the home straight. The fences are fairly testing in nature and can give less comfortable jumpers a hard time. Hurdles races take place on the flat course with six jumps needing to be tackled on each full lap. Both National Hunt courses feature a short run-in around a furlong in length.

The ground at the track drains extremely well due to the silt from the nearby river, which has made the soil quite sandy. As a result, Cork is viewed as a course for horses that enjoy good ground even in the winter. The close proximity to the river does however mean that the risk of flooding is high and it’s not at all unusual for organisers to cancel fixtures due to waterlogging.

Data taken from five and six furlong events at Cork show that there’s some quite heavy bias towards those drawn high. It’s a much less prevalent bias when the going is soft, as when racing in the mud, it’s possible to be competitive from all across the track. In faster conditions though, the best ground is towards the stands’ side so any horse in a double-digit stall is generally able to find a little extra speed.

The opposite is true in seven furlong races due to the fact a tight bend greets runners about two furlongs in. High numbers, forced to either take this bend wide or to settle right towards the rear, find it very hard to claim success.

Those best positioned to take the turn, horses in stalls 1 and 2, on the other hand, enjoy a fine strike rate over seven furlongs. The strong bias disappears when reaching one mile though with high drawn contenders given more time to slip into a decent position ahead of the turn.

Cork has both flat and jump racing at the track the year round with 18 meetings scheduled on its calendar each season. Major races include two group 3 races on the flat, namely the Munster Oaks, which takes place in June, and the Give Thanks Stakes which takes place in August. It hosts a total of six graded races under National Hunt rules, most notably the Grade 2 Hilly Way Chase.

Cork offers a variety of hospitality packages on each race day of the year including:

As well as the hospitality facilities, Cork Racecourse is home to 3 bars, a coffee shop, and various fast food counters dotted around the course available to all patrons at the course.